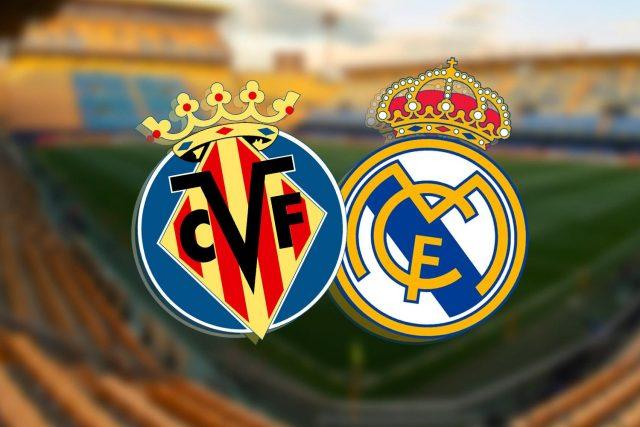 Real Madrid are expected to returned to league action on Saturday when they travel to play Villarreal over the weekend.

Zinedine Zidane’s side will go into this game hoping to recover from their shocking defeat to Valencia before the international break.

Villarreal have been one of the surprise packages of the season so far after their impressive beginning to the 2020/21 La Liga campaign. The Yellow Submarines are yet to lose a game in any of their last five league games, drawing two and winning three during that time. They have also kept three clean sheets in the last five games in the Spanish division.

Madrid on the other hand have lost two of their last five games and have won the other three, including wins over Huesca, Barcelona and Cadiz. The game against Villarreal is as vital as any other game in their question to defend the title they won last season.

In the last five meetings between these two clubs, Unai Emery’s team are yet to record a win over the Los Blancos while they have lost twice in that period. Their last win at home over Madrid came during the 2015/16 campaign, where they beat the defending league leaders by a goal to nil.

Villarreal are likely to be without the services of Alberto Moreno who has been on the sidelines for sometime now while Jaume Costa and Juan Foyth are doubtful for the game.

For Zidane, Eden Hazard, Casemiro and Eder Militao have all returned a negative test for coronavirus are expected to return to action over the weekend. Sergio Ramos and Raphael Varane should both be fit for the encounter while Federico Valverde is expected to be out for a long while.