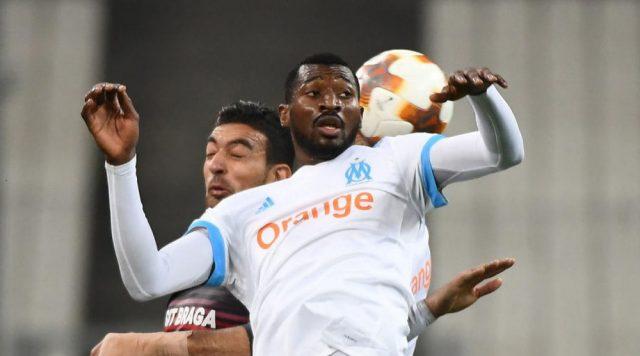 Andre-Frank Zambo Anguissa has denied claims there has been contacts between his agent and Real Madrid regarding a possible move to the Santiago Bernabeu.

Madrid are in the market for a central midfield according to various reports and have set aside Eduardo Camavinga and Paul Pogba as prime targets with the Cameroon international an alternative for them.

Anguissa is on loan at Villarreal from Fulham and has been one club’s best performers and his profile fits the area where the Spanish giants want to strengthen.

The midfielder who is due back at Craven Cottage has however denied reports of any potential move to the Spanish capital soon. 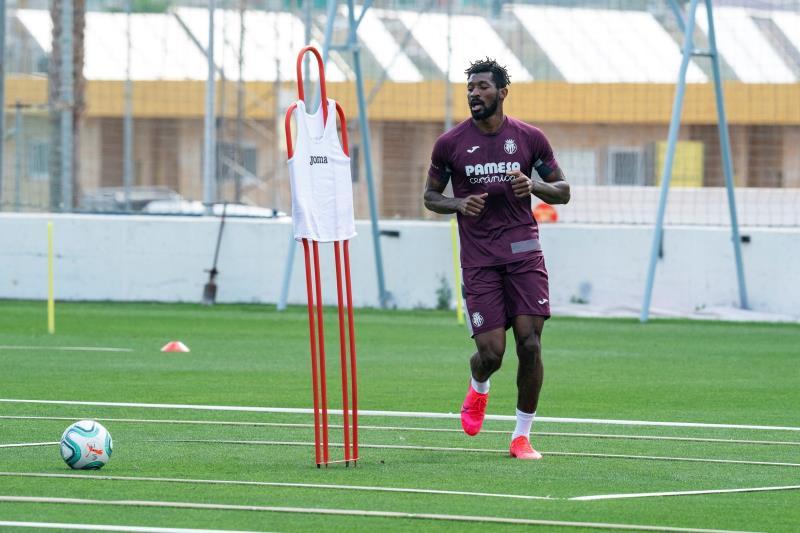 “I don’t know anything,” Anguissa said during an interview with Canal Plus Sports Africa.

“I definitely can’t confirm anything. I’m not someone who reads or listens [to rumours]. My agent and me have a deal: he takes care of everything that is going on around me and I just concentrate on the pitch.

“At the end of the season we’ll see if there’s anything interesting but I can’t say we’ve had contact with this person or that peron, I’d be lying.”

The 24-year-old has featured 25 times in the La Liga, scoring one goal and laying off an assist for Villarreal.

The Spanish league is reported to resume on June 9 and it will be an opportunity for Real Madrid to keenly monitor the progress of the player.