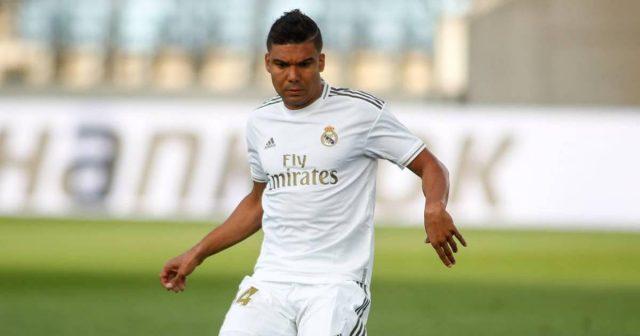 Zinedine Zidane is expected to be in a selection dilemma ahead of Real Madrid’s game against Valencia on Thursday.

Midfielder Casemiro is only one yellow card away from being given a La Liga suspension for card accumulation. Should he pick that card against Valencia tomorrow, the Brazilian could be missing Madrid’s hard cracker against Real Sociedad.

Casemiro is a very integral part of Zidane’s set up and losing him at this point of the season could do damage for the Frenchman ahead of the encounter with La Real. 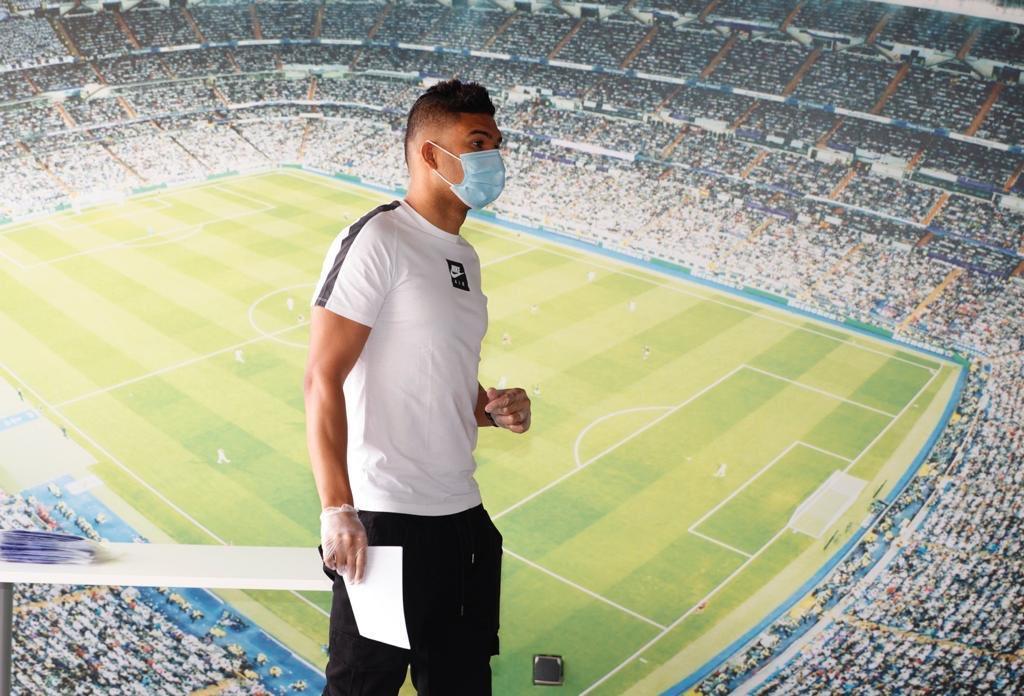 The game against Los Che and Sociedad are equally important for Los Blancos if they are to keep their dreams of getting their hands on the La Liga title this season.

With Valencia first, Zidane would be hoping the Brazil international plays a huge part to help his side overcome them without taking any caution in the game, in order to be available for selection against Real Sociedad.

The away trip to Sociedad is said to be the toughest among the two, and with La Real playing some good, product football you would not like to go into such a game without your ‘shield’ in front of the defensive line. 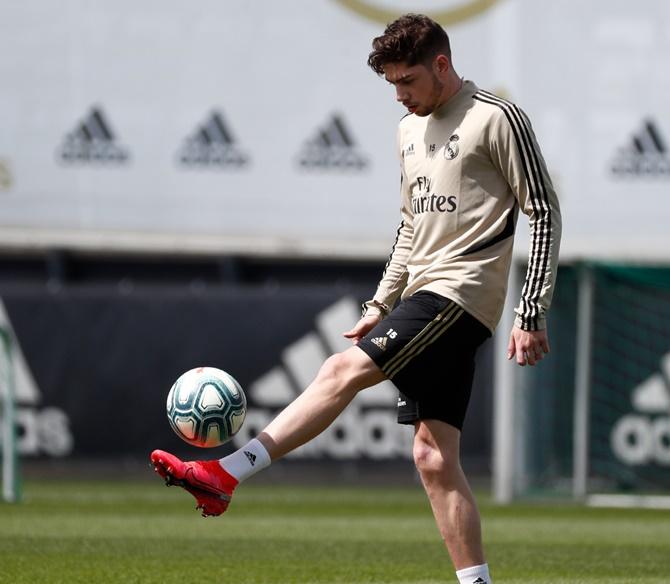 Should he pick up a card and miss the game against Sociedad, Federico Valverde is expected to be his direct replacement in the defensive midfield role, but the Uruguay international may lack the physical presence Casemiro brings to the team.

Not downplaying Valverde’s defensive abilities but he has been a good performer playing alongside the Brazilian and just doesn’t fit in as the natural defensive midfielder.

If Zidane is to overcome any of these challenges, he would need his side to score quick goals in the first 45 minutes as they did against Eibar last Sunday and ease the workload on Casemiro.