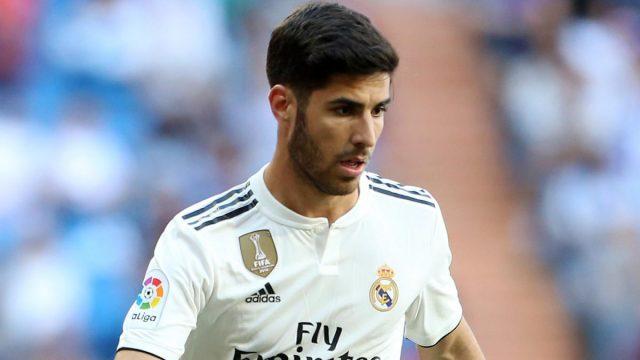 Real Madrid manager Zinedine Zidane said he is in no rush to play Marco Asensio after the midfielder returned from injury for the first time this season.

The Spain international was named among the substitutes for Real Madrid last Sunday in their 3-1 win over Eibar at the Alfredo Di Stefano Stadium.

Madrid boss says he plans to “take it slowly” with Asensio, adding that he would have a role to play in the remainder of the season with 10 games more to go in the Spanish La Liga.

The 24-year-old was a victim of a serious knee injury during last summer’s pre-season game against Arsenal, but has been able to recover in time to be available for Los Blancos, who continue to battle Barcelona for the league title. 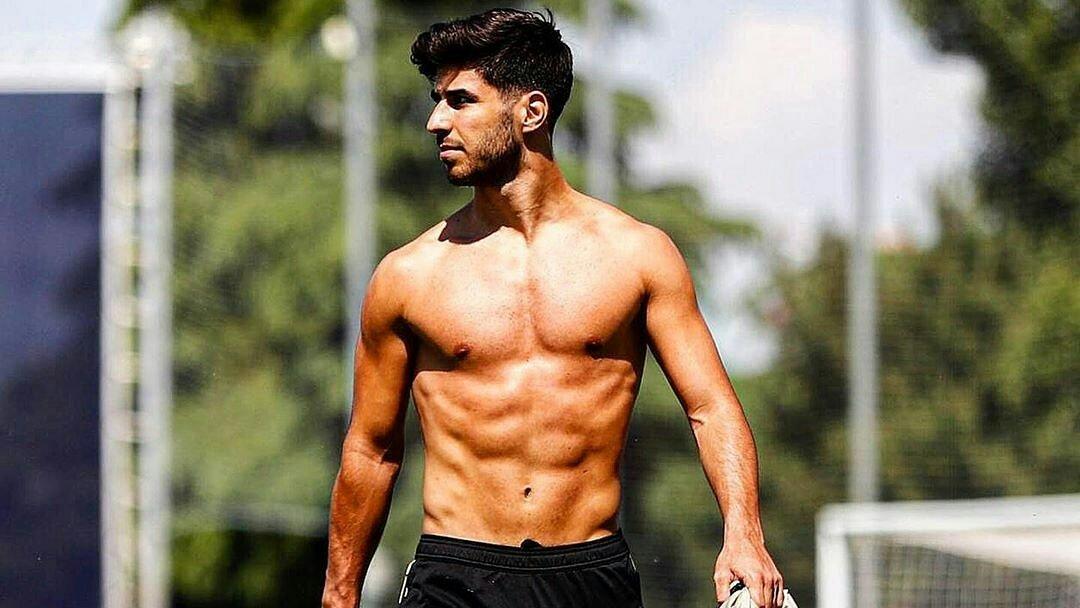 “We’re happy to have Marco back available and we’ll take it slowly” he said. “We have lots of players, Asensio is in good shape and I’m going to use him. I wasn’t able to today, but there are other games to come and he has to be ready just like any other player. I ‘ ll be counting on him.”

Asensio was expected to at least get minutes in Sunday’s game but knocks to Sergio Ramos, Dani Carvajal meant that the Frenchman was forced to make unexpected changes – making Asensio an unused substitute.

Madrid are back in action on Thursday against Valencia at the Alfredo Di Stefano Stadium.