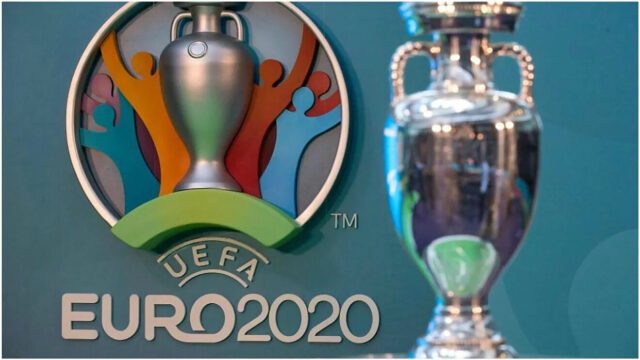 With the Euro 2020 set to commence over the weekend, Real Madrid will have eight players to keep an eye on during the tournament.

Gareth Bale will be the first in action when Wales plays host to Switzerland on Saturday at Baku Olympic Stadium in their opening match of the tournament.

On Sunday, Courtois and Hazard will also take their turn in Belgium’s opener against Russia before playing Denmark in their second game. The Red Devils find themselves in Group B alongside Denmark, Finland, and Russia.

Luka Modric is also likely to captain Croatia when they face England in their Group D encounter at the Wembley Stadium.

In Austria’s game against North Macedonia on Monday, June 13, Carlo Ancelotti together with all Madridista’s will be keeping an eye on new signing Alaba who plays for Austria.

Karim Benzema and Varane will come up against Kroos when France and Germany battle it out for all three points in the first game for the respective countries. The three players are in Group F, which has been identified as the Group of death, joined by Hungary and Portugal.