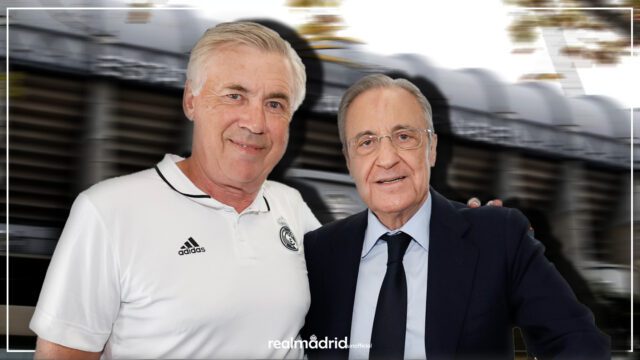 With less than a month to go until the start of the 2022/23 season, Real Madrid looks to step up their preparations after jetting off to the United States for the pre-season campaign.

The players and other technical team members have been training at the Valdebas since the start of July as they look to be in shape ahead of the upcoming season.

With the addition of Antonio Rudiger and Aurelien Tchouameni to the squad, Carlo Ancelotti fancies a trip away from Spain to play friendlies and wrap up their preparations for next season.

Here are some pictures from the teams’ departure to the United States for the next two weeks: